All ages play video games and you would have to think twice when answering the question, “Who is a typical gamer?” Some would say that a stereotypical gamer is an adolescent boy, but recent studies have shown that the average age of video gamers in increasing (it was 31 in 2014, and now it is 36), and so is the number of female players (there are more adult female gamers than boys under 18, 31 percent to 18).

According to a 2018 survey, 28 percent of gamers were under 18 years old, 29 percent were 18 to 35, 20 percent were 36 to 49, and 23 percent were 50 years old and older. Younger players are more interested in competitive, action games, while the older crowd prefers strategic and puzzle games. Here is a breakdown of which games are preferred by each generation: 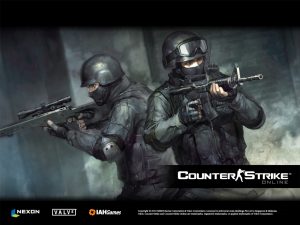 This is a generation that does not know of a world without video games. They play their favorite games usually either on their mobile phones or game consoles. The most popular games for children and teens are (in no particular order): The Legend of Zelda, Minecraft, Pokémon, Call of Duty: Black Ops, Grand Theft Auto, and Counter-Strike: Global Offensive.

This is the largest group of video game players which mostly plays their games either on mobile phones or tablets. One study has shown that this group plays games to help them cope with the stress of modern day life and that playing a game well had positive impacts on their real lives. They prefer action games, shooter games, and strategies. Some of their favorites are Halo 2, The Legend of Zelda, Half-life 2, Fortnite, League of Legends, CS:GO, World of Warcraft. 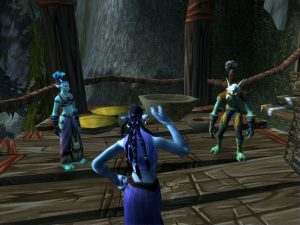 The average gamer who is 36 years old belongs to this group. This group prefers playing on their PCs – they are the generation which remembers wood paneling on home game consoles and the time when you had to give all your pocket money to buy a single game. Their favorite genres are action, casino, and puzzle, and the most commonly played games are CS:GO, Call of Duty, Mass Effect, and Battlefield. 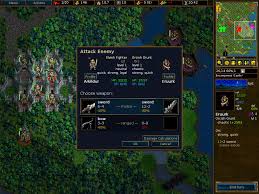 Some of the members of the oldest age group play video games with their grandkids, but the majority of them enjoys engaging in this fun activity on their own for their personal enjoyment. They do not like the games when they have to race against the clock and shooting. They prefer point-and-click adventure games, strategies, casino, brain-teaser puzzles, etc. Some of the games they enjoy the most are Farmerama, Angry Birds, The Lost Crown, Brain Age, etc.